So hands up who swore to go vegetarian as the clock passed midnight into 2016? Or at least vowed to eat less meat?
Well good news! 2016 is the International Year of Pulse and we at DOGBITE have been busy cooking up a series of tasty “how to” recipe films to show you just how many delicious meals can be made with this global superfood.
#LovePulses the tasty food initiative funded by the International Pulse Confederation is a worldwide, year long initiative aimed at raising our global awareness of the health, environmental and economical benefits of using the far underused food staple, that is the mighty pulse family! AKA #Pulses #Lentils #beans #seeds.

The destructive nature of the meat farming industry has been a hot talking point in recent years due to its role in deforestation, increased methane emissions and its unsustainable nature. Not to mention the mistreatment of animals and the links that lie between a meat-heavy diet and rising levels of obesity. It’s about time we found a solution, so a big thanks to the #LovePulses campaign for highlighting a viable, tasty and versatile alternative. 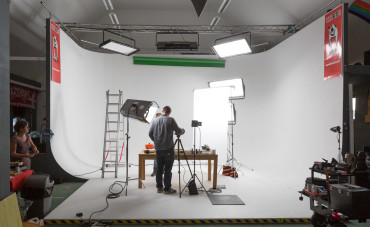 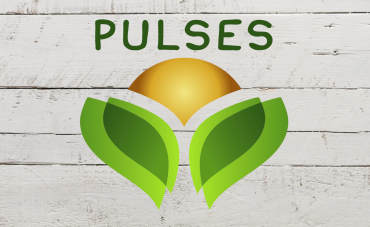 So what did we do?

Working with food and lifestyle photographer Mike Searle, we transformed our studio into a world kitchen in order to film and photograph 15 dishes (and counting) for the campaign. Our role was to create a series of “how to” recipe films, that were then translated in to 12 different languages.
In keeping with the IPC branding and ethos, the films are clear, simple and inclusive. Featuring recipes from all over the globe, these short, easy to follow films will help you whip up a feast in no time. Recipes vary in length and complexity, but they all demonstrate the enormous potential and versatility of this much overlooked staple ingredient.

Check out the films by clicking here